The “Behind the Blogger” tag by Books and Pixels

Hey all, welcome back to another… I guess it’s an award? Kind of. Eh, I’ll count it. Today, I’ve been tagged by Jacob from Books and Pixels to share a little bit more about what kind of weird being is behind all the blog posts I make. Without further ado, let’s get into the questions! 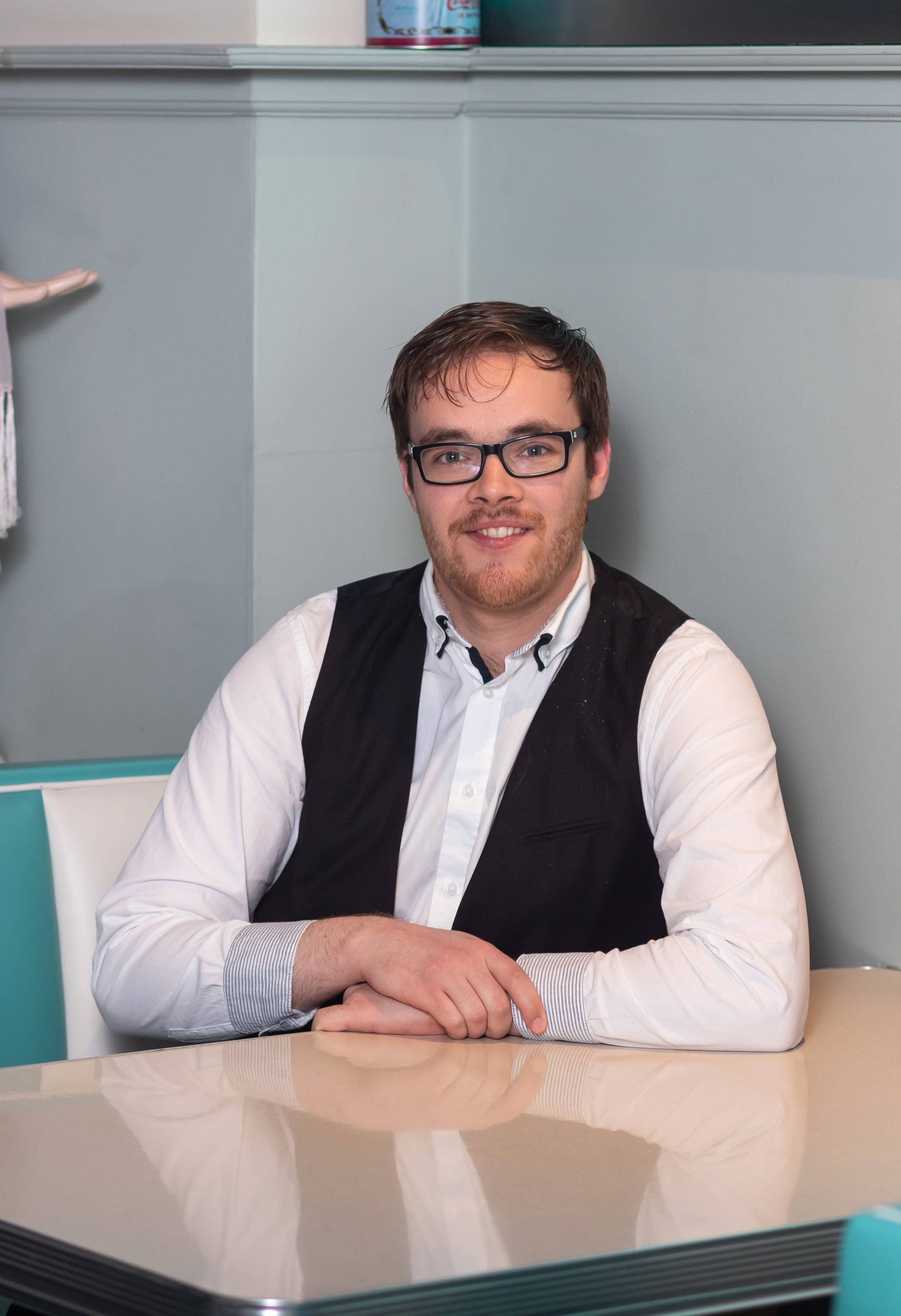 Treasure this moment: I don’t often show my face on the internet 😉

1. Why Did You Start Blogging? & Why Have You Kept Blogging?
I really enjoy talking about the games I play with the internet, especially if they’re unknown because that gives me an excuse to recommend new games to people who may enjoy them as well. On the other hand, I also enjoy talking about more well-known games simply for the sake of conversation. If I really loved a game for example, I basically want to delve into every neat little detail with people who have also played the game. I was initially pretty active on forums which… are unfortunately dead now for the most part, and I’ve also tried out Youtube for a bit but I’m too introvert for that. Blogging felt like the obvious other option and here I am! There were some rough bumps on the road that I had to get over which caused me to be on hiatus for over half a year, but I came back stronger than ever and definitely have the intention to keep doing so.

2. What Is Your Favourite Type of Blog Post to Write?
I currently only write reviews so unfortunately that is also the only answer I can give. This does not mean I don’t enjoy doing so of course, as I love writing reviews. I just hope that I’ll be able to find something else do write about as well soon, as I do have plans but just don’t have the opportunity yet. For example, finishing a review and then making a seperate blog post about that game but in a non-review format. Top 5/Top 10 lists come to mind, but I’m looking for something different. But that’s something for later I guess, for now my answer remains reviews!

3. What Are Your Top Three Favourite Blog Posts You Wrote?

4. What Are Some of Your Favourite Things to Do to Relax?
This probably won’t come as a surprise but when I want to relax, I game. Pretty much always when I have free time and no responsibilities, I game. Though I do have my moment where I just am not interested in gaming, and that’s when I grab a puzzle or watch/listen to some videos on Youtube.

5. What Are Three of Your Favourite Things?

6. What Are Your Proudest Blogging Moments?
Most of my proudest blogging moments revolve around the positive comments I’ve gotten from friends or even complete strangers. Most of my friends have at least read one of my reviews and they were always highly positive; I’ve even been compared to the professionals multiple time. Now, this was mostly with my old writing style where I would go more in-depth about the games, but even nowadays I still get a lot of positive comments from friends who just enjoy what I write. Some people even went through the trouble of personally messaging me and it made me so happy. They are after all the reason I came back from my hiatus~. And of course, the amount of positive comments I’ve gotten on here are also amongst my proudest blogging moments!

7. What Are Your Hobbies Outside of Blogging?
I don’t really do a lot outside of gaming. I’m a really boring person I know, but I find all my satisfaction in gaming and talking about them. I used to do boxing as well but my gym kept increasing their monthly fees to the point where it doubled from where I started, and I’m too busy with work anyway. Aside from that I do puzzles every now and then but that’s it.

8. Describe Your Personality in Three Words
Happy, carefree and independent. When my friends don’t call me Neppy, they usually call me something like Smiley because I always have a smile on my face. Of course I do have my moments where I’m down like any other human, but it’s not very noticeable when looking at me. I’m also very carefree and anticipate what life has in stock for me without planning too much in advance. If something goes wrong then well, that sucks, but that’s no reason for it to not go right again later. I’m also very independent in the sense that I don’t need people around me to have a good time. Despite trying my best to be social online and creating my own community, I’m very much an introvert who avoids social contact in general. The pandemic has proven that even more because while many people have desires to go outside and meet people, I’m perfectly fine the way it is now.

9. What Are Your Top Three Pet Peeves?

10. What’s Something Your Followers Don’t Know About You?
That’s a surprisingly tough question to answer actually. I’m very open when it comes to gaming, and I have a very boring life outside of that. Note that I make it boring myself as I just don’t feel like doing that much outside of what I enjoy. I guess I could say I have a Twitch, but I’m on hiatus now so I’m very rarely active on there. I guess I could mention my Backloggery and Completionator accounts? They’re sites I use to archive my playthroughs, as well as keeping a list of all the video games I own. Though I’m not very active on my Backloggery as I’m waiting for the site remake that should come one day, Completionator is something I’ve been using very recently to track my goals and playtime. I’m also looking into creating a How Long to Beat page as Completionator has one fatal flaw for me: it does not show when I’ve beaten a game and when I’ve completed it. For example, a playthrough lasts 40 hours, but the last 10 hours were post-game which means I’ve beaten the game at 30 hours.

Oh, and I have a Forum now! That was a ninja edit but hey, better late than never!

And that’s all! Thanks again to Jacob for giving me the chance to answer the questions of this fun tag. I’m skipping on tagging other people today, but feel free to answer them yourself of course!