Usually, I would make a monthly post around this time describing all that I’ve done, all that I’ve bought and anything else interesting happening in life. I decided to not do it this month, as I could sum everything that I’ve done this month up in two words: Genshin Impact. I pretty much didn’t do anything else this month aside from the usual work, so I felt it to be unnecessary to write a monthly wrap-up. When will I get rid of this addiction? No idea. Probably still not for a while. Don’t worry though; I do have several articles in the work.

Which brings me to the topic of today: tags! I’ve been tagged in the past few months by the following awesome bloggers:

Thank you all for the tags and be sure to check them out! However, I’ve decided to combine all awards into one tag post as I’ve actually done both of them before. I’ll be answering all the questions from the Mystery Blogger award first, and then try to answer the Blogger Recognition award questions but slightly differently than I have before. On to the show!

Question 1: Is there a particular genre of game, anime, or otherwise that you previously did not have much experience with, but over recent times have found yourself discovering an enjoyment of?

That is a good question, where I don’t have an immediate answer for either. This is because most of the time, I stick to the same pool of genres. I do occasionally branch out, but that’s just a one-off experience after which I return to my old genres again. My answer would probably be Lovecraftian Horror, a specific sub-genre of the Horror group. I don’t really enjoy horror itself (at least, unless it’s done really well), but Lovecraftian Horror has captured me with keeping questions unanswered, making the real horror be ”what can possibly happen next” instead of ”haha scary killer brr”.

Question 2: Have you ever considered getting into cosplay? If so, which character(s) do you reckon you would embody?

Multiple times actually! The only thing that withheld me from doing so are the costs, not really having anyone to go with to conventions, and especially not being in shape for the character(s) I would like to cosplay. The first character I wanted to cosplay was my (and still is mostly) favourite male character in video games, Spada Belforma from the Tales of series. The one that I currently want to cosplay (but one that I’m definitely not in shape for), is young Alexander from the Fate series. I’m still definitely not against the idea of cosplaying but if I do, I’d need to get in shape first and also have some friends to go with. Question 3: Which is your favourite gaming-time snack and drink combo?

It depends on what day of the week it is. I don’t really snack a lot anymore but when I do, it’s usually M&Ms with some strawberry drink on the side. Though most of the time during workdays, I just drink water. For the weekends, I usually eat a bag of crisps spread over the weekend with some nice bottles of beer. I usually drink some heavy alcohol percentage beers such as triple and quadruple beer, or strong pale ale as it is more commonly known. Really love the taste of them!

Question 4: Is there a particular game series you have never played that you plan to soon get into?

There are a few actually. I have played the first Kingdom Hearts which I didn’t really enjoy that much, but I do want to see more of this franchise and possibly give the first game another chance. I have recently bought a Silent Hill game so I’m planning to give that a shot as well. Other franchises include Suikoden, Lunar and Halo.

Question 5: If you could go on holiday with any fictional character, who would it be and where? You can choose the tone of the holiday!

Now that I have an original character, I’m just going to cheat and go on a holiday with her haha. Though the same would apply to my favourite character ever who was the base for this OC, Hibiki. The holiday itself wouldn’t be too special probably though; I would love to go to the Arcade with them, so Japan would probably be the ideal place.

The Blogger Recognition award asks me to write about the history behind my blog. Surprise surprise, I’m not going to do that since I already did. I figured my next best option would be to talk about my original character, but I also did that when I revealed her. So I’ll just go straight on to the next topic.

In the last Blogger Recognition award, I gave people four pieces of advice:

1. Create a schedule, but don’t be bound to this schedule

Having a schedule on when to write, how much to write and when to publish is definitely a nice thing to have. At the same time, you shouldn’t force this schedule upon yourself. For example: you usually publish on Saturday night, but your friends want to game all weekend because there is a special event in a game. If I personally feel like it, I would prefer to adjust my schedule to maintain my relationships with the friends close to me. Especially now that I’m playing Genshin Impact pretty much non-stop, I don’t want to force myself into writing because then I wouldn’t enjoy what I want to enjoy. My schedule, for example, is to write when I’ve finished my daily routine in that game, and to publish whenever a review is ready.

2. Keep your community close to you

Having a community is the best feeling a blogger could have, at least for me it is. My Discord community, while not the most active, is by many regarded as a very chill and relaxing place, and I’ve also met a lot of great bloggers- and readers here on WordPress. In my opinion, it is important more than anything to keep interacting with this community. Not only do you build connections that way, but these people aren’t simply connections; they’re people to connect and talk with, some possibly even growing into a lasting friendship.

And that’s all! I really don’t have anything else to share soo… that’s it from me. I’m not going to tag people due to me combining two awards into one, and I have already tagged people the first time I did these awards–feels redundant to tag the same people again.

I’ll be back in a few days hopefully with a new expriment: a mini review. It’s not too different from a ”500 words review” in a sense, and is dedicated at games that I want to review but they’re just not anything special. 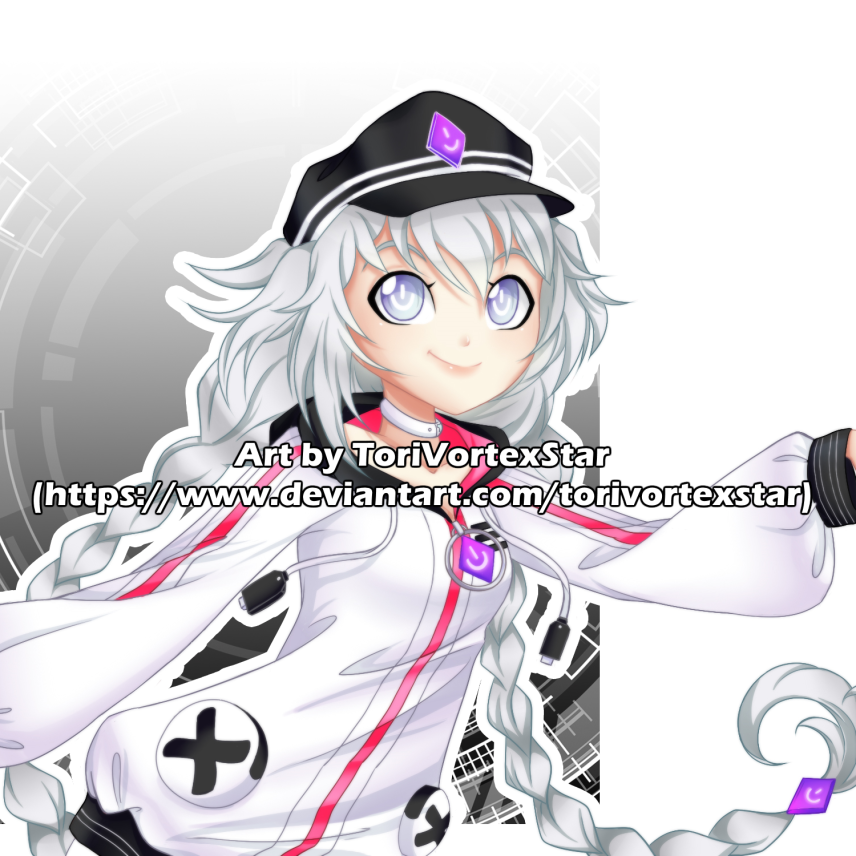 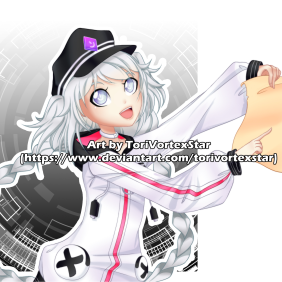 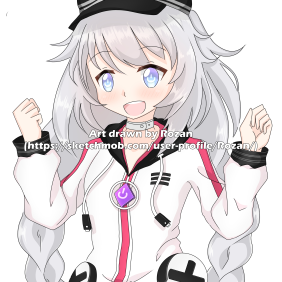 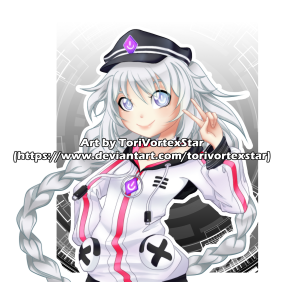